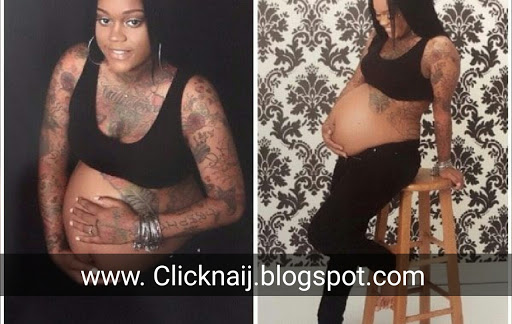 A pregnant woman has been attacked by her boyfriend and forced to deliver her baby seven weeks early after he doused her in flammable liquid and set her on fire.
30 year old Andrea Grinage was found with critical burns over much of her body around 11.45am Friday in Capitol Heights, Maryland, when police and fire crews responded to reports of a fire.
She had been set on fire by the father of her unborn baby who, according to Andrea’s father, was not ready to take responsibility of his baby.
Andrea Grinage was forced into labour by the horrific trauma and gave birth to a baby girl, named Journey Aleah, seven weeks early.
Mother and baby are both recovering.
Before the horrific incident, Andrea was already the mother of two boys, ages 8 and 15. She is pictured below with her boys. 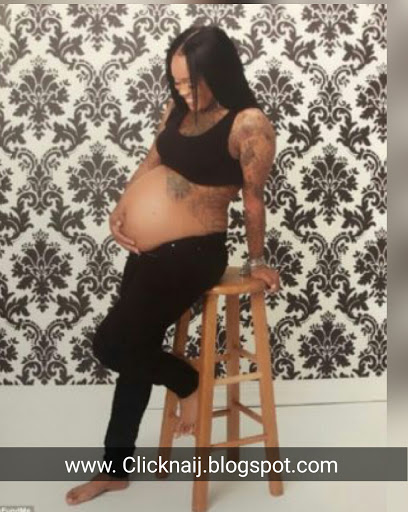 In an appeal on a GoFundMe campaign, Andrea Grinage’s father, Arthur Grinage Sr, said:
“Everything was lost in the fire and she must begin a new with your help. She has a long road to recovery and unknown medical cost. PLEASE stop domestic violence!!” the father wrote. 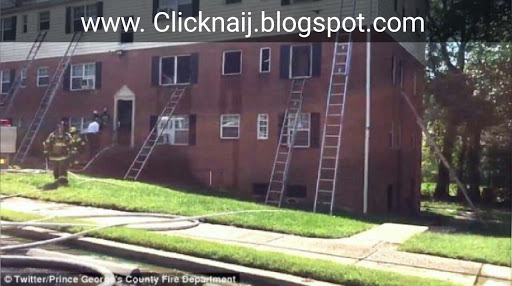 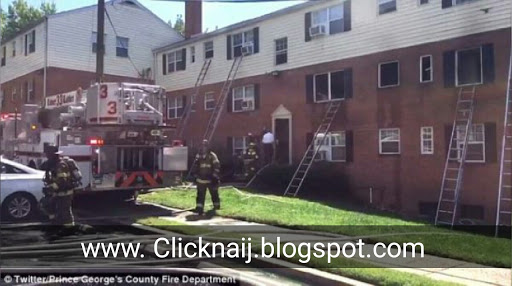 Arthur Grinage Sr said that the incident stemmed from the pregnancy and the boyfriend’s immature attitude towards fatherhood. 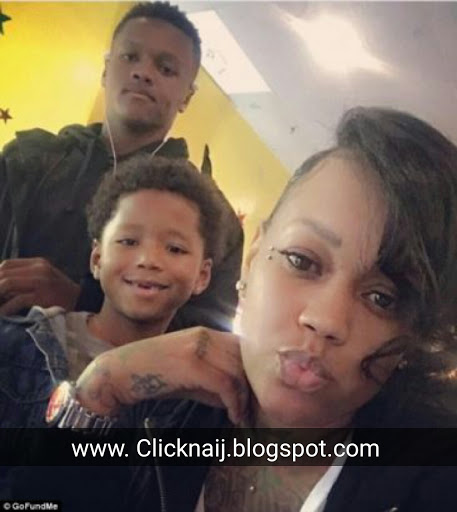 “It all stems from him not wanting to take responsibility of him being a newborn dad. He didn’t want that.
And once a baby is conceived it’s too late for all that. You either step up and be a dad or you walk away.”
Andrea Grinage was able to tell investigators who had attacked her, and said that she suspected he was headed to Washington DC to attack other members of her family.
Detectives were able to get the suspect on the phone and talk him into turning himself in.
The suspect has not yet been publicly identified by law enforcement.